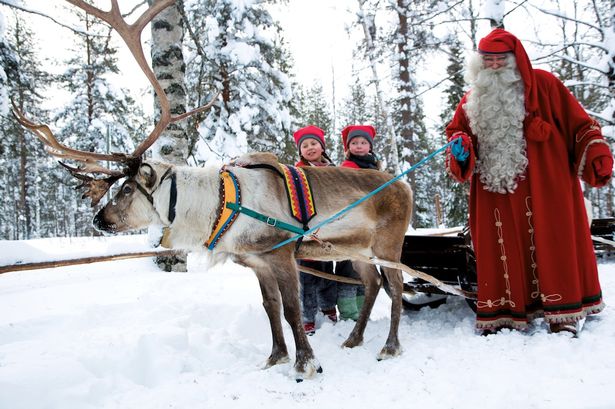 Let’s be fair – meeting Santa turns out to be one of the important milestones in the life of every child. They’re always thrilled to come across him, even if they know very well he’s just a regular guy all dressed up and “bearded up”. They love the very idea of that red-and-white, endlessly kind fellow sharing gifts around.

But meeting Santa at home, or at public settings such as malls can’t really measure up to the experience of going straight to Santa’s doorstep –  the one in Lapland, Finland.

There are many options to pick when it comes to the type of the tour, offered by different tour operators. Whatever’s your pick, like with any authority figure, you won’t be able to impulsively knock on the Santa’s door straight away. And that’s a strong reason for taking upon this challenge -having the opportunity to participate in a well-thought-out he search for Santa. It is like being an actor your own (your group’s, that is) theater play. And it lasts for days. On the way to Santa’s house, you’ll meet kind, funny and always-singing elves, Santa’s well-known helpers. You’ll need to get the clues out of them about Santa’s retreat. After striking up those interesting conversations and singing a lot of songs, hopefully (certainly) you’ll find the old man, in his one-of-a-kind home filled with gleaming Christmas decoration.

But Santa is not the sole reason to dive into your Lapland adventure. For example, there are plenty of activities along the way – riding in reindeer sleights or dog sleights, driving a snowmobile, fishing in ice, and this is just a small fraction of things that you will be able to experience in Lapland. (be sure to check what exactly is offered by your chosen tour, and how much time will you get to spend doing these free activities).

There is also the beautiful winter scenery, and not just because of all the heart-warming decorations. Rovaniemi area has six nature parks, including the oldest national park in Finland – Pyhä-Luosto. There are tour operators that can arrange an accommodation for you in one of the parks, which is especially convenient if you want to avoid the hassle of the more mainstream accommodations and you’re looking for a less commercial experience.

And it’s not just the scenery, it’s the snow itself!  Maybe you haven’t been so observant of the shrinking snow season due to the harsh realities of climate change. But kids are becoming almost nostalgic about the snowy days in the years in which snowfall is miserable, which now happens much more often than before. Fortunately, the far North still keeps the spirit of winter magic alive. If you’re a parent who hears statements such as “Mommy, I love the snow so much” all year round, that’s another point for visiting Lapland.

But perhaps the biggest reason for visiting Lapland is the one you’re probably not considering. It can be summed up in the sentence “the time flies by so fast”. One day your kids are ecstatic about the magical reality of Christmas. Next thing you know, they’ll be teenagers obsessing about their pimples. Postponing a family adventure like discovering Santa year after year might result in your main inspiration – your children – eventually naturally losing interest. They’re sure to overgrow the fascination some at some point, so use it while it lasts. After all, that might be your last excuse to enjoy the Santa’s northern sparkly magic, at least until your grandchildren come along. 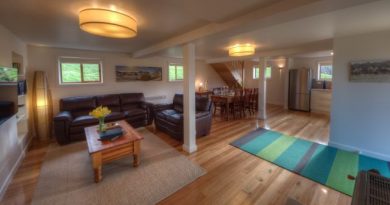 Secure Your Luxury Tasmanian Lodging and Fully Maximise Your Vacation 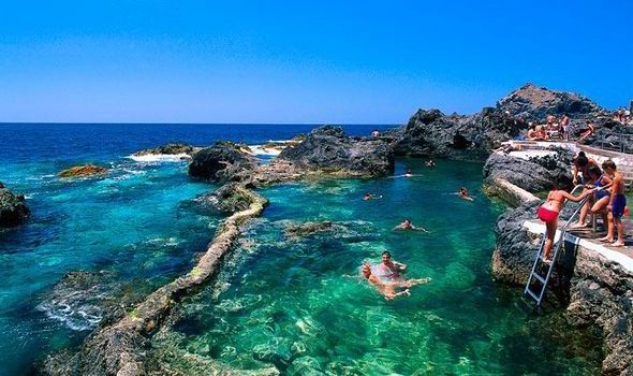 A Beginner’s Guide to Cheap Holidays 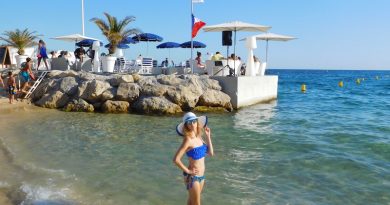 4 Unexpected Reasons to Choose a Beach in France This Summer