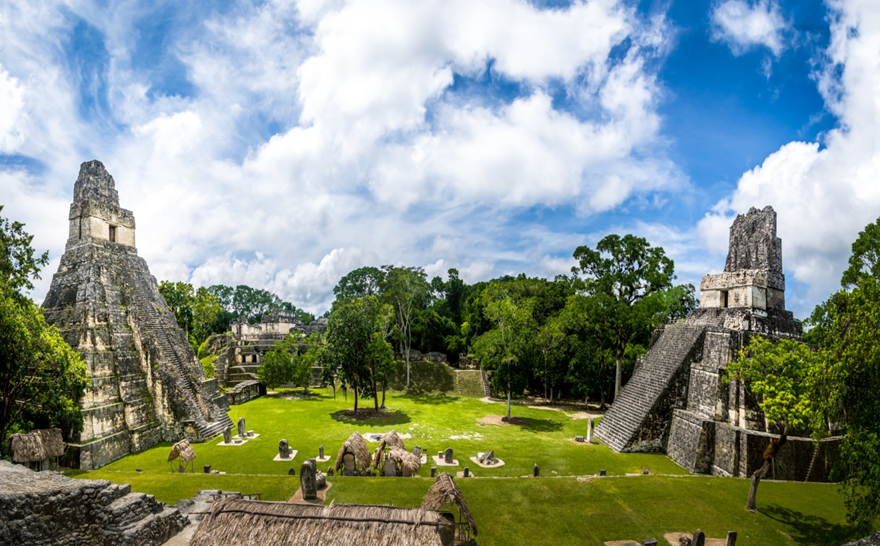 One of the most underappreciated gems in the Western world lies in Central America. It’s a little country roughly the size of Tennessee.

It boasts gorgeous landscapes and millennia of history. That comes as no surprise to the 3 million people who visit it every year.

If you aren’t familiar with Guatemala, you’re missing out! It’s a country full of wildlife, Mesoamerican influence, and a growing economy – meaning it always has and will always be integral to the Americas.

Not familiar with Guatemala?

Here are some Guatemala facts to get you interested in this fascinating little country. Keep reading to begin your virtual journey to Guatemala!

First, let’s talk about the basics of Guatemala (officially called the Republic of Guatemala). It’s a small country sandwiched between Mexico the smaller countries of Beliz, El Salvador, and Honduras to the east.

Its southern border is the Pacific Ocean, but the eastern part of the country also has access to the Caribbean Sea.

With an estimated population of 17.2 million, it’s the most populated country in Central America. Its largest city is also its capital, Guatemala City. Like many countries in the region, Spanish is the predominant language.

The Largest Economy in Central America

Aside from that, most of the country’s economy comes from agriculture. Popular crops include sugarcane, banana, palm oil, maize, melon, and pineapple.

Guatemala is a predominantly poor country, especially in rural areas. That’s because the country is still rebuilding from the 36 year-long Guatemalan Civil War, which only ended in 1996. Hundreds of thousands of people were killed or went missing in the conflict which pitted leftist insurgents against the state.

To this day, the indigenous people of the country still face issues. They continue their fight for self-determination and food sovereignty. The International Indian Treaty Council has more info on food sovereignty at https://www.iitc.org/program-areas/food-sovereignty/.

It’s a Land of Natural Wonders

Guatemala is a land of natural wonders. It has 38 rivers, 33 volcanoes (3 of which are active), and over 40 beaches.

Out of its 33 volcanoes, Tajumulco is the largest. At 13,789 feet / 4,203 meters, it’s the highest mountain in Central America. Due to its location in western Guatemala, adventure seekers who climb Tajumulco can see scenic views of both Guatemala and Mexico.

At the other end of the spectrum is Lake Atitlán, the deepest lake in Central America. It’s 1,115 feet / 340 meters deep. The lake is considered one of the most beautiful lakes in the world.

Surrounding it are the volcanoes Atitlán, Tolimán, and San Pedro – “The Three Giants.” Nearby villages offer local crafts and lodging for tourists.

When it comes to beaches, Guatemala has beaches with access to both the Pacific Ocean and the Atlantic Ocean. Many of the beaches have a unique look. Black, volcanic sand gives the beaches a distinct look.

For adventure seekers and nature lovers, Guatemala has a lot to offer.

Guatemala is a biodiversity hotspot due to its topography and numerous biomes.

The country has seven unique biomes:

The variety of biomes leads to a variety in wildlife. Despite its small size, the country is home to over 8,000 plants, 250 mammals, and 200 reptiles and amphibian species.

Bird watchers love the country. Over 750 species call it home. Of those, 10% are endemic to the region, meaning they are native only to that part of the world.

One such bird is the Resplendent Quetzal, a rare, large colorful tropical bird that is the country’s national bird. Other popular birds include the ocellated turkey, the keel-billed toucan, the orange-breasted falcon, and the wine-throated hummingbird.

Between the unique wildlife and the variety of natural landscapes, it’s no wonder Guatemala attracts a lot of tourists.

It’s the Heart of the Mayan Civilization

One of the most famous civilizations of the Americas was the Mayan civilization – and the heart of the Mayan Empire was located in modern-day Guatemala. The Empire also included southern Mexico, Belize, Northern El Salvador, and western Honduras.

The Mayan civilization was complex and advanced. They discovered the uses of the cacao bean to make chocolate standardized laws across states and created an advanced writing system that consists of hundreds of glyphs.

The Mayans reigned until the 9th century AD when their civilization “collapsed,” which is a bit of a misnomer. Instead of a complete downfall, the Empire’s civilization shifted away from the southern lowlands. No one is sure why, but it may have been a combination of factors: constant city-state warring, drought, and disease.

From that point forward, the Mayan civilization declined. However, descendants of the Mayans still exist in Central America today – including Guatemala.

One of the major structures at Tikal is Tikal Temple I, a 155 foot / 47-meter high limestone stepped pyramid. The temple is associated with the ruler buried there, Jasaw Chan K’awiil I, who once ruled Tikal.

Tikal Temple I only one of the many structures at Tikal. Many more have yet to be unearthed. The many buildings make up Tikal National Park, a tourist destination within the Maya Forest region.

Tikal was designated as a UNESCO World Heritage site, meaning the location is of outstanding universal value that transcends national boundaries.

Another Mayan World Heritage site is Quiriguá, an ancient city that reached its peak in the 8th century after achieving independence from the city of Copán (modern-day Honduras).

Guatemala’s culture isn’t limited solely to the Mayans. There are three World Heritage sites in the country.

The last one, Antigua Guatemala, or simply Antigua, is the former capital of the Kingdom of Guatemala. The city was founded by Spanish conquistadors during the conquest of the Mayan civilization.

The city is now famous for its 16th-century Spanish architecture. This style of architecture features grand central plazas, elaborate churches, and colorful buildings.

Holy Week is usually March or April of every year and consists of Maundy Thursday, Good Friday, and Holy Saturday.

Every September 15th the country celebrates Independence Day. Dia de la Independencia celebrates Maria Dolores Bedoya and her run through the streets of Guatemala – a precursor to the country’s liberation from 300 years of Spanish rule.

Every October 12th the country celebrates Dia de la Raza or Day of the Race. It commemorates the meeting of Europeans and the Indigenous people and their resistance to European conquest.

Following that is Revolution Day on October 20th. It marks the Ten Years of Spring – a period of democracy that resulted from an uprising against Guatemalan dictator Jorge Ubico Castañeda.

Local towns also have their own holidays and festivals. Antigua holds the Festival of Santiago on July 25th, which is celebrated with concerts, dancing, and carnival rides. Chichicastenango holds the Fiesta de Santo Tomás every year from December 14th-21st, honoring their patron saint with nativity scenes and Christmas decorations.

Guatemala is a fascinating country with thousands of years of history and culture. It’s also a gorgeous, biodiverse paradise. No wonder the country has the nickname, “La tierra de la eterna primavera” – The Land of the Eternal Spring.

If you liked this article on Guatemala facts, we encourage you to check out other articles in our Travel section and learn more about the world around you.

Why Is Magnolia Texas A Great Place To Visit? 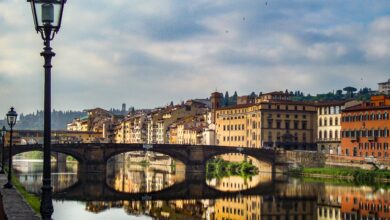 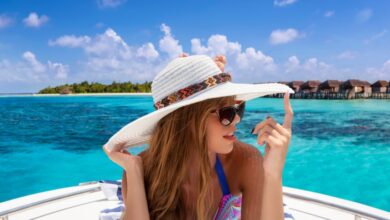 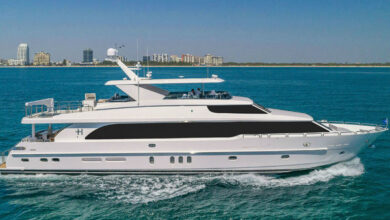 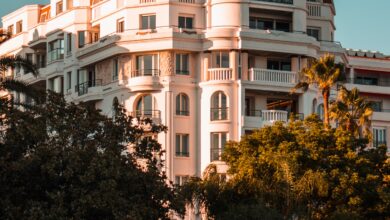 Our top things to do in Cannes