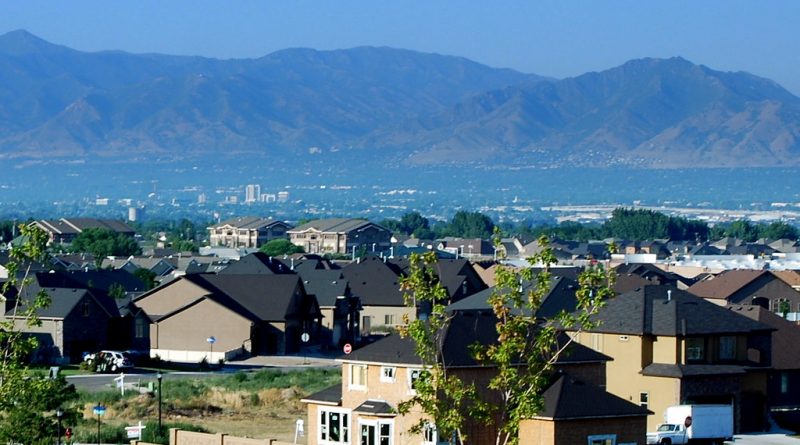 Usually, when people think about moving to Utah, they are likely to say Salt Lake City. This isn’t surprising as the Beehive State’s capital is one of the most in-demand places for millennials these days. But there’s more to Utah than SLC. Take, for example, South Jordan.

Why South Jordan Will Appeal to You

South Jordan offers some excellent gems that make it a truly attractive place to live in:

According to Neighbor, the average family size here is 3.5, which signifies a growing household. But it’s also welcoming for starter families and millennial households. The median age of residents here is 33. About 60 percent of the population is already married, while nearly 70 percent are over 18 years old.

South Jordan is small (Salt Lake City is about four times bigger). However, it already offers over five elementary schools, one local high school, and a pair of middle schools. There are also three major universities in the area.

For those looking for a comfortable, safe, family-friendly neighborhood, families can buy a home in Daybreak, Utah. It’s actually a master-planned community composed of several villages that include Creekside Village, Island Village, Lake Village, and South Station.

Each community offers something unique that makes it more captivating for future home buyers. For example, Island Village is no more than three blocks away from the quaint Oquirrh Lake. Creekside Village, on the other hand, has one of the biggest parks in Daybreak.

If you want to be closer to different modes of transport, South Station is the best choice. It is accessible to downtown, the airport, and the University of Utah. Overall, though, South Jordan is less than 30 minutes away from Lehi and SLC and 15 minutes from Sandy.

According to Best Places, South Jordan has a cost of living index of 128.7. This means it is 28 percent more expensive than the national average. Living here will also cost you more than when you’re in other Utah cities, including Salt Lake.

However, income offsets the higher cost of living. The median income here is already over $90,000. As a comparison, the average American takes home at least $60,000 annually. Utah has a higher average income than the national level. But at around $75,000, it is still less than what you’ll probably get if you work in South Jordan.

Furthermore, the city has a low unemployment rate of only 3 percent. The current rate at the national level is 6 percent as of March 2021 (partly because of the pandemic). South Jordan is also home to diverse industries. These include healthcare, retail, education, financial services, and the government.

Utah’s outdoors is incredible, especially during the winter and autumn. However, you need not go far if you’re already in South Jordan. It seems there’s an attraction for every type of traveler or visitor.

For instance, if you are craving for the outdoors, you can spend a day at the Conservation Garden Park or a weekend trip to the Needles and see over 5 miles of the Pacific Ocean coastline. If you like some history, there’s the Lauritz Smith House and the Gale Center of History and Culture, which offers plenty of experiential learning activities for kids.

South Jordan is also home to Mulligan’s Golf and Games, which is a great place to be during the summer, and Airborne Trampoline Park, which keeps you and the children active, especially in the winter.

In 2019, the Federal Bureau of Investigation (FBI) revealed that the number of violent crimes in the United States has declined for three straight years. It fell by 0.5 percent compared with the 2018 statistics. Property crime also decreased by almost 5 percent.

But the actual crime rates can differ between states and cities. Based on the 2020 data, Utah appeared to be a much safer state than Mississippi and Delaware, as well as the nearby states of Nevada and Arizona.

Within Utah, South Jordan could be one of the safest places. According to Area Vibes, the rate of violent crimes in the city is around 75 percent lower than the rest of the country. Property crime is also down at 38 percent. Overall, the total crime rate here is almost 40 percent lower than the national average.

Of course, living in South Jordan has its downsides. Besides the high cost of living, it doesn’t provide plenty of public transport options. It scores low in walkability, and it may not even be friendly to bikers.

Nevertheless, the city will charm you with its warmth in welcoming new families, high level of security, and plenty of income opportunities. 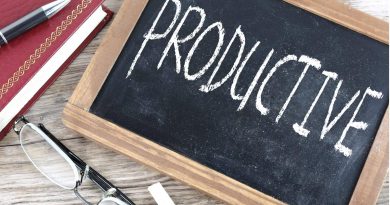 Tips to help you make productive use of your quarantine time